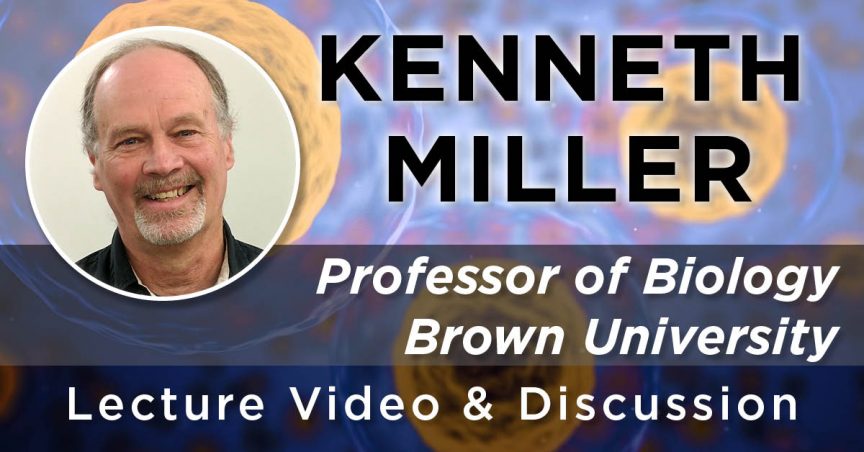 Darwin, God, and Design: Grandeur in an Evolutionary View of Life

Modern science has its roots in western religious thought, was nurtured in universities established for religious reasons, and owes some of its greatest discoveries to scientists who themselves were people of faith. Nonetheless, on critical issues from evolution to the “big bang,” religion seems to be at loggerheads with scientific thought. Disturbed by what they see as the implications of evolution, many believers have embraced ideas such as “scientific creationism” or “intelligent design” to justify narrow interpretations of scripture or to support specific religious claims. On the other side, nonbelievers have used evolution to label faith a “delusion” and to declare that “religion poisons everything.”

In fact, evidence supporting the theory of evolution is pervasive in all fields of biology, and enables us to place the origin of our species in its proper historical context. I will address the aspects of evolution that seem to provoke such controversy, and will suggest that the science of evolution can be understood in a way that should lead to a reduction in the conflicts between science and faith. Properly understood, evolution confirms Charles Darwin’s claim that there is indeed “grandeur” in this view of life, a grandeur consistent with a Christian understanding of the glory of God’s creative power.

Kenneth R. Miller is Professor of Biology at Brown University. He serves as an advisor on life sciences to The NewsHour, a daily PBS television program on news and public affairs, and is a Fellow of the American Association for the Advancement of Science (AAAS). Miller is coauthor, with Joseph S. Levine, of a series of high school and college biology textbooks used by millions of students nationwide. In 2005 he served as lead witness in the Kitzmiller v. Dover trial on evolution and intelligent design in Pennsylvania.

He is the author of several popular books, including Finding Darwin’s God: A Scientist’s Search for Common Ground between God and Evolution, and most recently, The Human Instinct: How We Evolved to Have Reason, Consciousness, and Free Will. His honors include the Public Service Award of the American Society for Cell Biology, the Public Engagement with Science award from AAAS, the Stephen Jay Gould Prize from the Society for the Study of Evolution, the Gregor Mendel Medal from Villanova University, and the Laetare Medal from Notre Dame.