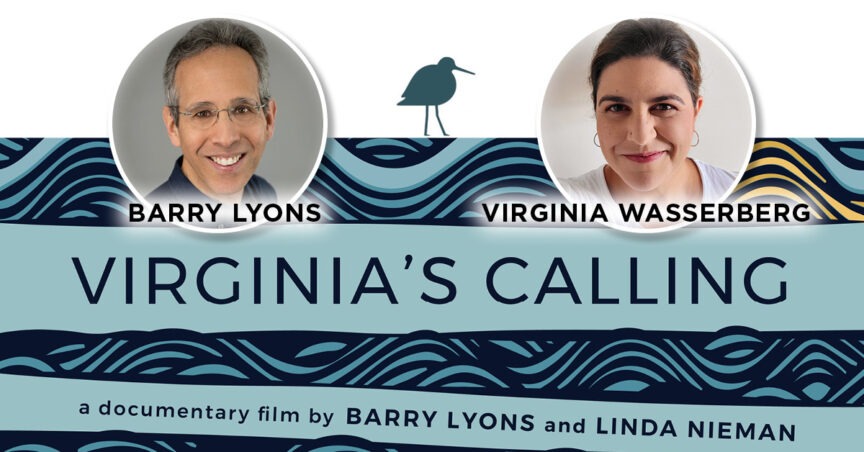 Virginia’s Calling, a 30-minute documentary film, presents a young conservative Christian’s dramatic testimony of how she was called to climate advocacy. Virginia is a home-schooling mom who dismisses climate change as a liberal “political thing” until her home floods in a hurricane, provoking a spiritual crisis. She develops an unlikely friendship with a local scientist and ultimately finds a new way of serving God and loving her neighbours: Virginia has become an award-winning community educator and advocate for addressing flooding and climate change.

We’ll watch and talk about the film, which has been called “a gift to the church and to every follower of Christ asking themselves how best to follow Jesus in a warming world.”

The film’s protagonist, Virginia Wasserberg, and the filmmaker, Barry Lyons, will join us to present the film and answer questions.