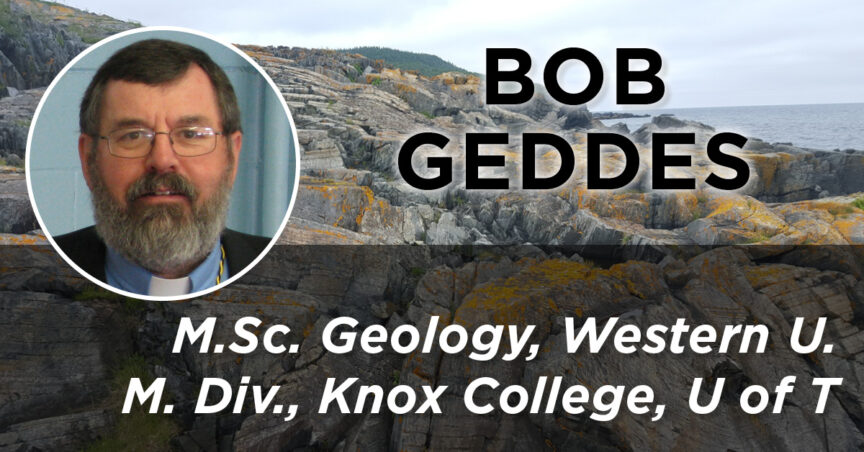 McGill’s Sir J. William Dawson: Faith and Science from the Psalms to Pseudofossils to Cosmic Life

Geologist Sir J. William Dawson was principal of McGill University for nearly 40 years, in the last half of the nineteenth century. As such, he became one of Canada’s most prominent scientists, educators, and Christian apologists. He was suitably honoured. A staunch, “Free Church” Presbyterian, Dawson built his apologetic around the various “Creation Psalms” (8, 19, 104 etc), using them as a foundation for interpreting Genesis and support for Old Earth Creationism. His brave and perhaps misguided promotion of fossilized Precambrian life led to many ironic twists in the development of that aspect of earth science.  It also impacted the discussion on theological implications for the origin and early development of life. Dawson’s story can, in a similar manner, be extended to the current focus on cosmic life, and the science of astrobiology.

Rev. Bob Geddes has a B.Sc. and M.Sc. in geology from Western, and an M. Div. from Knox College (U of T). He worked in mineral exploration throughout northern Canada and then with the Ontario Geological Survey. He was the minister of the South Gate Presbyterian Church in Hamilton from 1990 t0 2009. He is a Fellow of the American Scientific Affiliation, and has been a member of the Executive Council of the CSCA for about 12 years.