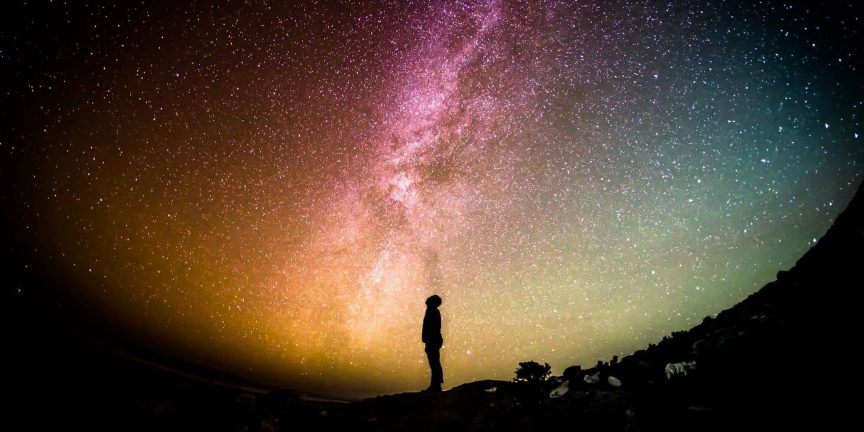 “Science without religion is lame. Religion without science is blind.”

… At least according to Albert Einstein. Imagine that you are a scientist, dealing with facts and evidence. After years of education and training, would you be able to look past everything you’ve been taught to believe in something that you couldn’t definitively prove? That was the situation facing our guest speaker, Dr. Luke Janssen. As a medical research professor at McMaster University, Luke found himself at a crossroads:

“As a university professor doing medical research around the corner at St. Joseph’s Hospital, how can I still think there’s a place for religion and belief in today’s 21st century society? Evolution versus Creation: really? Don’t all the facts point toward atheism? Hasn’t science done away with the need to believe in a God? Actually, you’re right: I found it did. But then science brought me back to a belief in God.”

Join us as Dr. Janssen shares his personal and enlightening story of how he rediscovered God through science.

Luke Janssen is Professor of 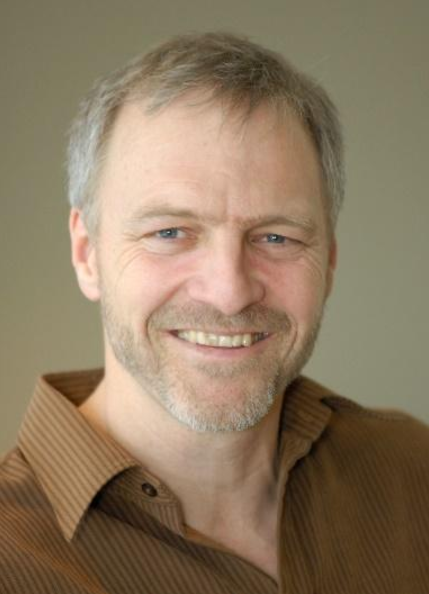 Medicine at McMaster University. He has been doing scientific research for 30 years, and has over 140 published papers to his credit. He has also recently published two books on the subject of science and faith. He currently attends MacNab St. Presbyterian Church.