CANADIAN SCIENTIFIC & CHRISTIAN AFFILIATION
Dickin in Hamilton: A New Theory for the Origins of Genesis 1 - The Canadian Scientific and Christian Affiliation 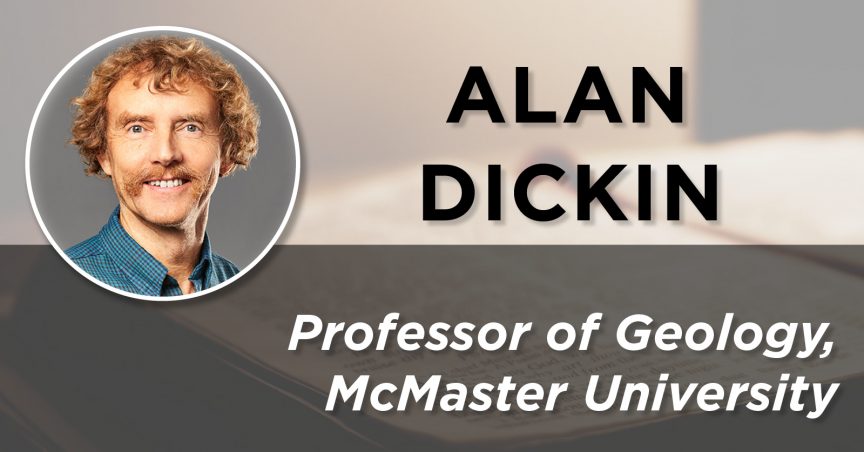 Alan Dickin
"Un-Creation, Re-Creation, Creation: A New Theory for the Origins of Genesis 1"

Un-Creation, Re-Creation, Creation: A New Theory for the Origins of Genesis 1

If Genesis chapter 1 is a divine revelation, why does its watery beginning and its six days of divine activity appear to contradict a scientific account of creation? To answer this question we need to understand the historical origins and the literary context of Genesis 1. For example, Genesis actually contains two separate creation stories, and the second one (Genesis 2) has stylistic markers suggesting that it once stood alone. Furthermore, Genesis 2 describes the creation of man from dust, whereas Genesis 1 describes a creation beginning in water. The watery context of Genesis 1 suggests a linkage with the story of Noah’s Flood, seen by many scholars as an act of ‘un-creation’ that returned the earth to its initial chaotic state. However, rather than Genesis 1 inspiring the story of un-creation in the Flood, it is more likely that the experience of the Flood inspired the vision of creation described in Genesis 1. This talk will explore how this might have come about.

Alan Dickin has a bachelor’s degree from the University of Cambridge and a DPhil from the University of Oxford. He is currently Professor of Geology at McMaster University, and his books include Radiogenic Isotope Geology (1995, 2005, 2018), Pagan Trinity—Holy Trinity (2008), and A Scientific Commentary on Genesis 1–11 (2015, 2018).