CANADIAN SCIENTIFIC & CHRISTIAN AFFILIATION
Watch Party at The King's U, Scientists and the Church - The Canadian Scientific and Christian Affiliation 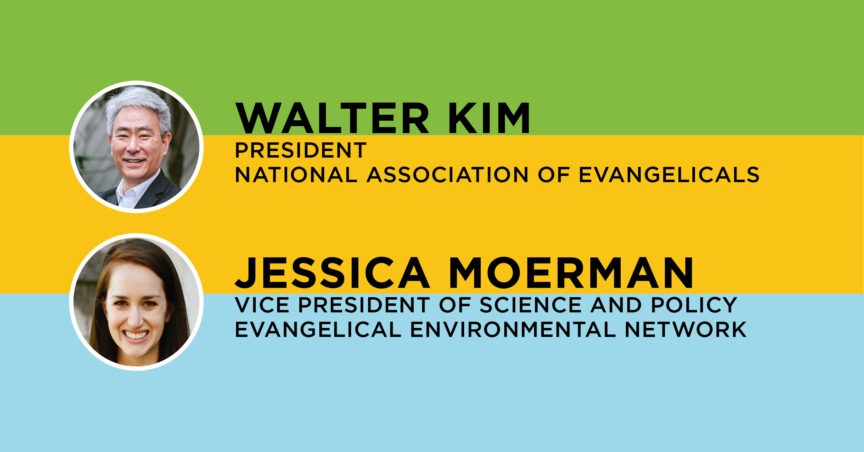 Scientists and the Church

Genetic Engineering. Climate Change. Artificial Intelligence. Vaccines. Any one of these contemporary topics involves science and scientists. Many of these scientists are faithful members of our congregations. How do these church members experience discussions within their faith communities when nonscientists attempt to understand these issues from their faith perspective? And how can churches better engage Christians who are scientists in serving the church?

Walter Kim became the president of the National Association of Evangelicals in January 2020, after serving as a pastor for 15 years at Boston’s historic Park Street Church and four years at Trinity Presbyterian Church in Charlottesville, Virginia. He has spent nearly three decades preaching, writing, and engaging in collaborative leadership to connect the Bible to the significant intellectual, cultural, and social issues of the day. He serves on the boards of Christianity Today and World Relief. Kim received his PhD from Harvard University in Near Eastern Languages and Civilizations, his MDiv from Regent College in Vancouver, and his BA from Northwestern University, and he is a licensed minister in the Conservative Congregational Christian Conference.

Jessica Moerman is a climate and environmental scientist, pastor, educator, and advocate. She serves as Vice President of Science and Policy at the Evangelical Environmental Network (EEN). Jessica is also cofounding pastor of Grace Capital City church, which she planted in 2016 with her husband Chris in Washington, DC. Prior to joining EEN, Jessica was a AAAS Science and Technology Fellow at the U.S. Department of Energy. She received her PhD in Earth and Atmospheric Sciences from Georgia Institute of Technology and has held research positions at Johns Hopkins University, the University of Michigan, and the Smithsonian National Museum of Natural History, where she researched how climate has changed throughout Earth’s history. She regularly speaks on issues related to climate change, pollution, children’s health, the clean energy transition, environmental stewardship, and the intersection of science and faith. She has appeared on national media outlets, including the NBC TODAY Show, Good Morning America, and the Christian Broadcasting Network.