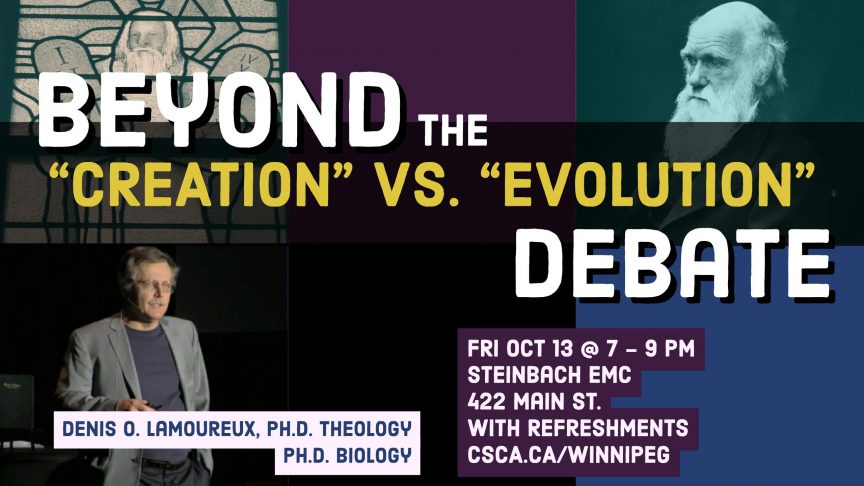 Denis O. Lamoureux is an Associate Professor of Science and Religion at St. Joseph’s College in the University of Alberta. With Phillip Johnson, he co-authored Darwinism Defeated? The Johnson-Lamoureux Debate on Biological Origins (1999). Lamoureux is also the author of Evolutionary Creation: A Christian Approach to Evolution (2008), I Love Jesus and I Accept Evolution (2009), Evolution: Scripture and Nature Say Yes! (2016), and a contributor in Four Views on the Historical Adam (2013). He holds three earned doctoral degrees—dentistry, theology, and biology.