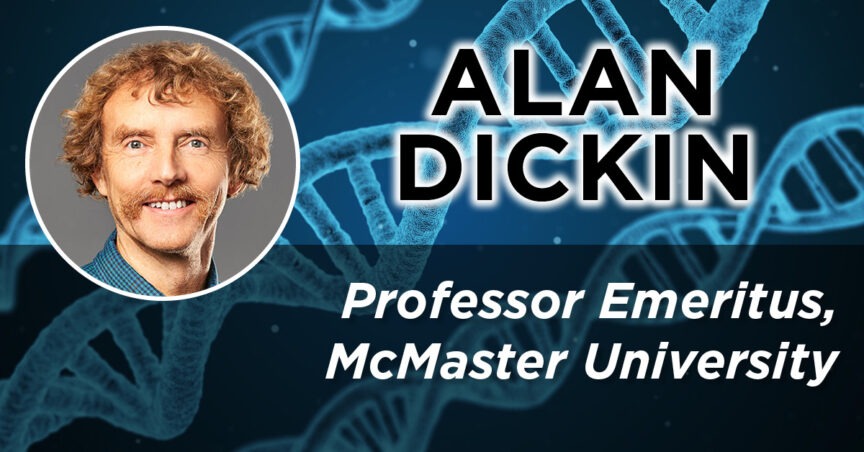 Alan Dickin
"What Can Genetics Tell Us About the Origins of Adam and Human Civilization?"

What Can Genetics Tell Us About the Origins of Adam and Human Civilization?

Genetic evidence tells us about the origins of the human race in Africa. However, it also tells us about the origins of human civilization in Northern Mesopotamia, and its subsequent spread around the world. This talk will explore the relationship between this genetic story of origins and the Bible’s story of human origins, also set in Mesopotamia.

Alan Dickin is Professor Emeritus at McMaster University. As a geochronologist, he has spent several decades thinking about how the picture of origins given in Genesis relates to the history of the Earth described by Science. This presentation is based on his new book, From the Stone Age to Abraham: a Biblical History of the Ancient World.