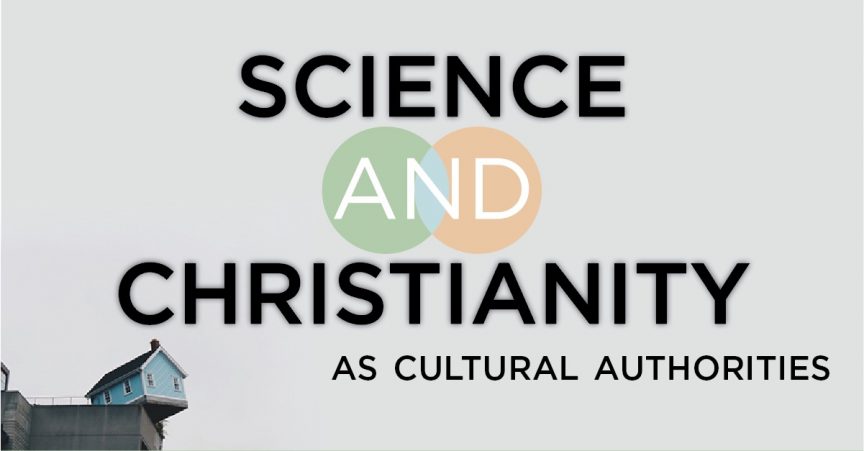 Introductions to science and religion generally describe four possible ways of relating the two, from least cooperative to most integrated. Two models consistently appear: (1) science and religion are in conflict (or warfare) over the same territory, or (2) they are independent, compartmentalized enterprises; science explains “how,” religion explains “why.” Different thinkers conceive the third and fourth models differently, but they generally include (3) an arm’s-length option (e.g. Ian Barbour’s “dialogue,” John Haught’s “contact,” Denis Lamoureux’s “boundary”), and (4) a more integrated position, wherein the two fields deeply affect each other (e.g. “integration,” “confirmation,” “complementary”).

While quite helpful, these categories are not very explicit about the fact science and religion can be integrated in both beneficial and detrimental ways. Drawing on Richard H. Niebuhr’s five ways of relating Christ and Culture, and on Thomas F. Torrance’s “modalities of reason”–where science’s “object” is nature, and theology’s “object” is divine revelation–this talk reorients the discussion around (a) the distinctiveness of these objects and (b) the differing challenges we face in coming to know them. This reorganizes the taxonomy into five possibilities: conflict, independence, assimilation, dependence, and asymmetrical partnership.


Taking this fifth position, McEwan argues that each discipline can indirectly aid the other in knowing its own object better: science can aid theology’s understanding of revelation; theology can aid science’s understanding of nature. However, neither discipline can directly know the other’s object for it. Examples of boundary violations between science and religion will be contrasted with mutually beneficial, asymmetrical partnership.

Mark McEwan lives in Surrey, BC with his wife, Krystal. He is the Project Development Officer for the CSCA’s “Local Chapters Project” (2016-2018).  His office is at Trinity Western University, where he is working to complete a Master’s degree in Theological Studies. He occasionally works at TWU as an sessional instructor for a science and religion seminar, and he sometimes teaches classes in the areas of apologetics and Christianity & culture. In addition to being a certified Electrician, Mark is qualified to teach physical sciences and mathematics at the secondary level. His academic interests include epistemology, philosophy, apologetics, and the fruitful interaction of science and theology. He feels especially called to serve Christ by encouraging responsible thinking in matters of theology, science, and especially with respect to interactions between the two.