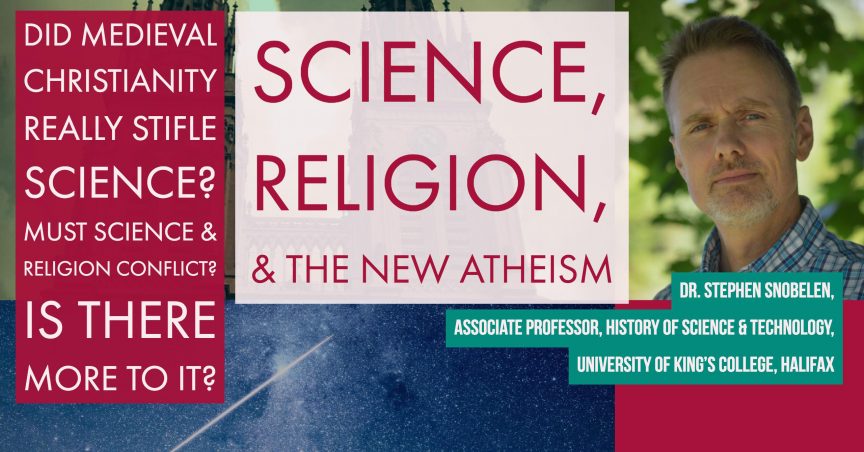 FREE PUBLIC EVENT: The CSCA presents a lecture by Dr. Stephen Snobelen, Associate Professor of the History of Science and Technology Programme at University of King’s College, Halifax.

Lydia Laeger is with us live now for CSCA Montreal! Tune in now to hear about Science and Theology as Gifts to the Church. ... See MoreSee Less

When this happens, it's usually because the owner only shared it with a small group of people, changed who can see it or it's been deleted.
View on Facebook
· Share

The CSCA congratulates the American Scientific Affiliation and its new Executive Director Janel Curry. We look forward to our continued close relationship in the years ahead!ASA NEWS:Congratulations to Janel Curry, ASA Fellow! She is the next ASA Executive Director bringing a wealth of expertise both professionally in academia and personally with years dedicated in service to the ASA. We welcome her warmly as we begin this next chapter of transformation for the ASA. ... See MoreSee Less