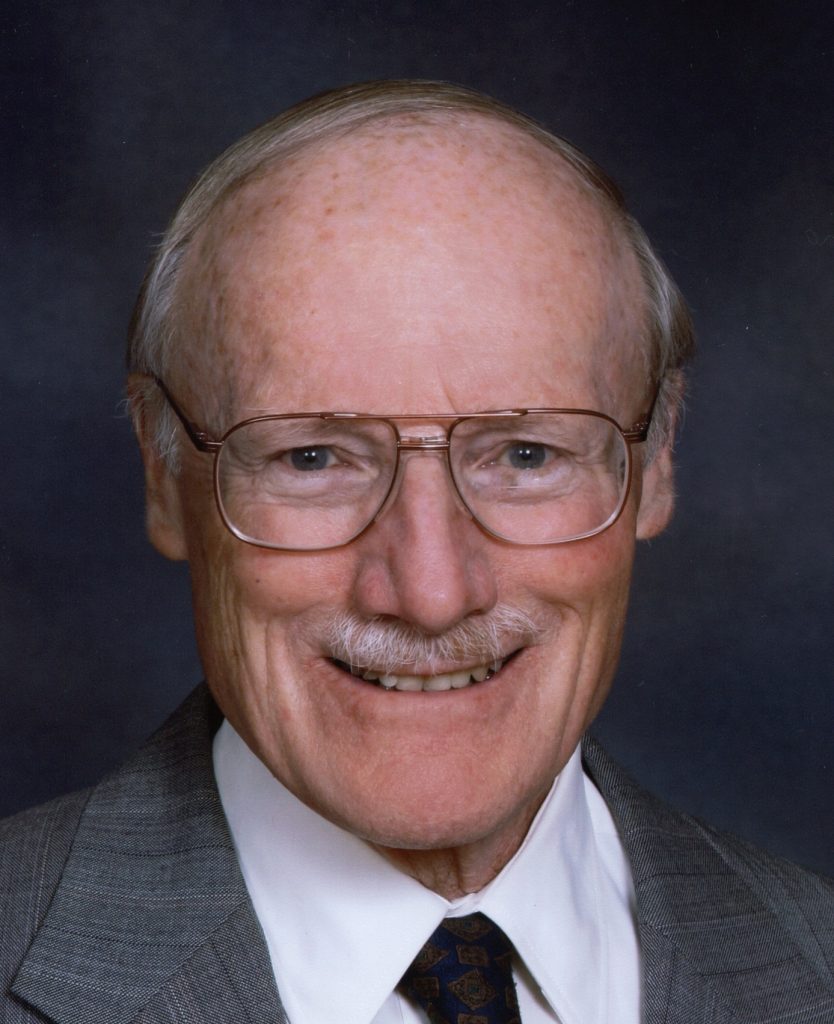 ABSTRACT: In the Province of Quebec, the most esteemed scientist of the twentieth century is Brother Marie-Victorin (1885-1944), whose name has been given to Quebec’s preeminent science prize. His Christian faith had first place during his lifetime of work as botanist, educator, and political activist. Marie-Victorin made important contributions to biogeography, but his principal scientific legacy is Flore laurentienne (1935), which enabled students to identify Quebec’s plants and which also pointed them to the Creator: “See how the lilies of the field grow” (Matthew 6:28). On a personal level, he had to allocate time to the spiritual disciplines of his religious community and to his professional duties, all the while struggling with ill health, which he bore with Christian fortitude.

SPEAKER: Charles Chaffey was on the faculty of Applied Science and Engineering in the University of Toronto from 1967 until retirement in 2004, where he did research on plastics processing and taught on polymers, thermodynamics, and environmental chemistry. From 2004 to 2011 he taught environmental science part time at Tyndale University College in Toronto. He served as treasurer of the conference of the American Scientific Affiliation (ASA) in Toronto in 1972, and during the 1980’s was on the executive of the Canadian Scientific and Christian Affiliation (CSCA); he is currently a Fellow of the ASA/CSCA. He and his wife Eunice are active in Forward Baptist Church, Toronto (Fellowship of Evangelical Baptist Churches of Canada).

NOTE: The 4:15 start allows for the reduced campus parking rates which commence at 4:00 pm.

Sponsored by the Hamilton Area Science and Religion Forum and The Canadian Scientific and Christian Affiliation. Made possible by a grant from the Metanexus Institute.