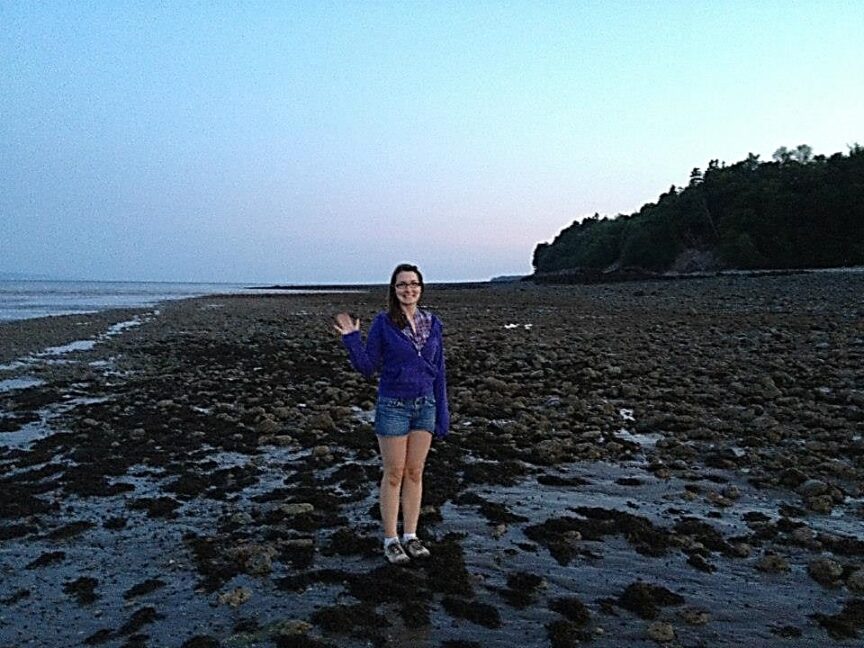 For the past 50 years, the Canadian Scientific and Christian Affiliation has facilitated discussions about science and Christian faith in Canada. As part of our 50th-anniversary celebrations, we asked 50 CSCA members to comment on their personal connections to science, scripture, and Canadian scenery. We will share these contributions throughout 2023 in hope that you will find them engaging and encouraging.

1. Why did you choose your scientific discipline?

I’ve been fascinated by the immune system for a long time. From the moment that a public health professional gave a presentation about vaccines to my high school biology class- I was hooked! The variety of immune cells and their molecules work in such amazing ways. There is a lot we understand, and still much to learn. It continues to captivate me.

2. What is one of your favourite Bible verses and why?

“As soon as it was night, the believers sent Paul and Silas away to Berea. On arriving there, they went to the Jewish synagogue. Now the Berean Jews were of more noble character than those in Thessalonica, for they received the message with great eagerness and examined the Scriptures every day to see if what Paul said was true. As a result, many of them believed, as did also a number of prominent Greek women and many Greek men.”

This is one of my favourite passages because it reminds me to examine. As scientists we are definitely called to examine, but this passage says that as Christians we can do that too! The Bereans had noble character because they checked to make sure that what Paul was saying was true. They didn’t immediately accept him or reject him- they checked. So too, we can check to make sure that what our pastors, professors, politicians, and other leaders are saying is true.  This passage, along with many others, reminds me to examine content and not get swept up by charisma or influence.

3. Which Canadian city or landscape do you love exploring and why?

I’m originally from Halifax, so I have to choose the east coast of Canada. There’s nothing like home. One of my favourite spots on the east coast is the Bay of Fundy. It has the largest tides in the world! Intertidal zones are such fascinating biomes. One moment there is deep water filled with fish, then later that same day the water has completely receded exposing bare sand and rocks. This area fills me with awe.