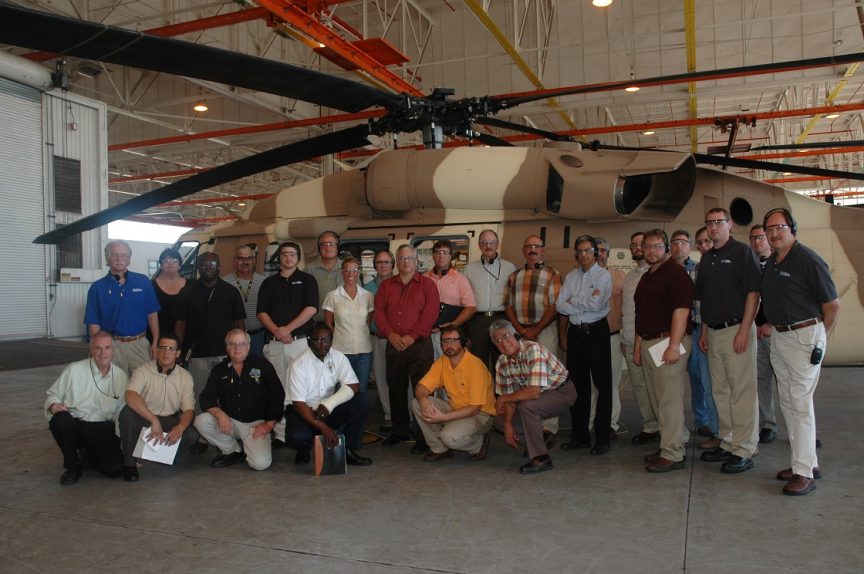 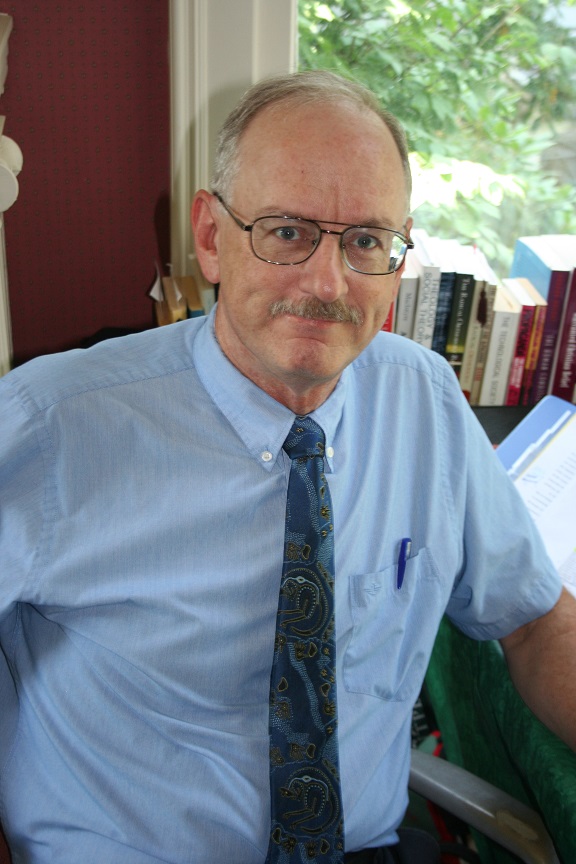 David C. Winyard Sr. (Ph.D., Virginia Tech) is an engineer and Science and Technology in Society scholar. From 1975–2012, he worked in R&D for the U.S. Navy and Defense Logistics Agency, receiving multiple awards and patents along the way. After retiring from federal service, he taught at Mount Vernon Nazarene University, 2014–2018, building its new engineering program. Since 2010, Winyard’s focus has shifted from technology development to its meaning. His 2016 dissertation analyzed connections between Christianity, and Transhumanism which seeks fundamental enhancements of life by science and technology.

In an essay on the ASA and CSCA web sites, Winyard describes for us the latest developments and challenges from transhumanism for our society and Christian faith. The essay is intended as an invitation. Readers are encouraged to take up one of the insights or questions, or maybe a related one that was not mentioned, and draft an article (typically about 5,000-8,000 words) that contributes to the conversation. These can be sent to Dr. Winyard at winyard.david@gmail.com. He will send the best essays on to peer review and then we will select from those for publication in a Transhumanism theme issue of Perspectives on Science and Christian Faith.

The lead editorial in the December 2013 issue of PSCF outlines what the journal looks for in article contributions. For best consideration for inclusion in the theme issue, manuscripts should be received electronically before 31 October 2019.

Looking forward to your contributions,