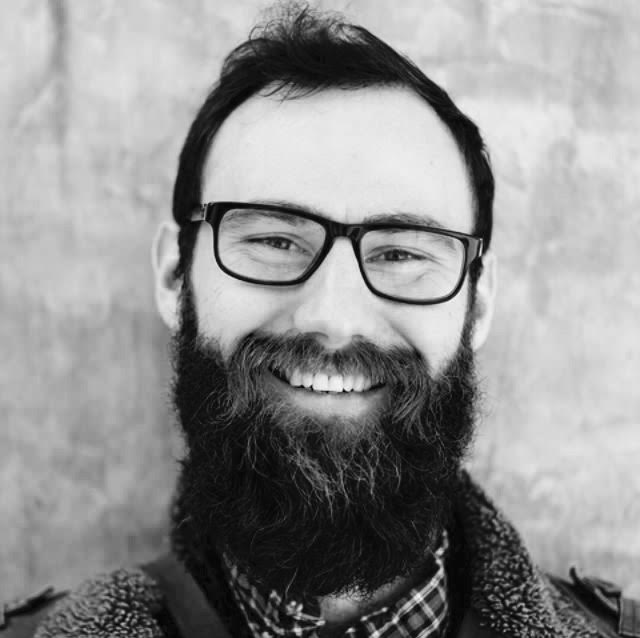 The CSCA would like to welcome Timothy Opperman as our new student and early-career representative on our Executive Council. Tim currently lives in Vancouver where he recently attained an MA in theological studies with an interdisciplinary concentration from Regent College. His master’s thesis was on an evolutionary creationist approach to original sin. Tim has long had an interest in the relationship between science and religion. He is originally from Edmonton and completed his BA in cultural anthropology, with a minor in philosophy, at the University of Alberta. Tim has also worked as an English teacher, in Vancouver and Taiwan, and has volunteered in Edmonton with The Mustard Seed, providing street-level care, and internationally with Youth With A Mission.

Like many students, Tim found that his conservative Christian upbringing clashed with the overwhelming evidence for evolution. He worked through this struggle with the help of Denis Lamoureux, a long-time CSCA member, and subsequently was inspired to research the science-faith issue in more depth. Tim is dedicated to developing and engaging in a healthy dialogue between science and theology. He appreciates the organizational ethos of the CSCA, which reflects a commitment to sharing ideas in a constructive, rather than confrontational, manner. This ethos of harmony has inspired him to harness his passion for the dialogue between science and religion, and the work of the CSCA, in order to spread awareness of the organization to those who are seeking a refuge amongst the chaos of dichotomous thinking.

Last year, Tim won a CSCA scholarship to attend the 75th Annual Meeting of the ASA. You can read about his experience here. We look forward to more of his contributions!