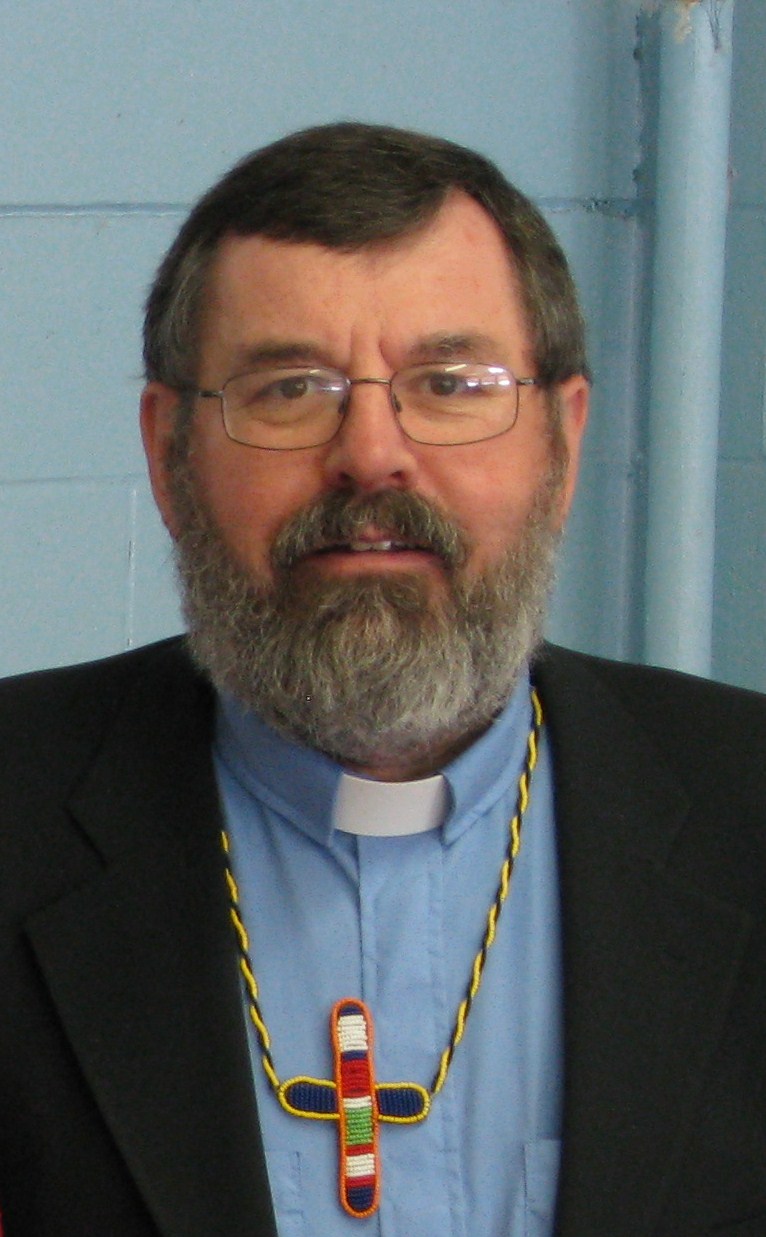 [columnize]I will be dating myself here: many, many years ago, actor Lily Tomlin, a master of many comedic roles, would portray a precocious five-year old girl named Edith Ann. Sitting in a vastly oversized chair, she would regale listeners with stories about her daily adventures, which often included her dog Buster. She would end each segment by saying “And that’s the truth,” followed by a moist, lip-induced raspberry. We are in a time where there is much focus on what is truth and what is factual. “Fake news” is a daily buzzword.

American Del Tackett, founder of “The Truth Project,” is the feature commentator of a movie creating another buzz in some Christian circles, entitled “Is Genesis History?”. I have not seen the movie, although it is being shown in selected Canadian cities on Tuesday, March 14. As a former geologist and retired minister, I have received a few emails seeking my advice on whether one should go see it. While not yet having access to the movie, I do trust those who have given it a geological review.

I, along with the reviewers, are sympathetic to some of the concerns of those who have produced the film, and I understand it is very well produced. The specific review I would promote is that which can be found on the Biologos web site. The authors include those who have produced a very detailed book on the Grand Canyon, which itself is the focus of the movie. I will not go over the facts inherent in what truths the Grand Canyon reveals, primarily because such details have been shared before and are easily accessed. At the heart of what seems like an ageless disagreement is the question of how science, and particularly earth science, works.

The movie portrays a story of how the earth is relatively young. It gets rave reviews by organizations such as Answers in Genesis. The aforementioned reviewers, however, reveal weaknesses in the young-earth interpretation, and indicate, somewhat frustratingly, how their points have been raised before (and I would add, before and before and before…). At the crux of the issue (and I use crux with all seriousness here) is the question of whether, in searching out the truth, one has to choose between a faith response that adheres to a young-earth acceptance, or whether there is room to accept the science of respected geologists, who are themselves faithful Christians.

My inner geologist might have me hurl lightning bolts at those who discount modern earth science, but (as much fun as that might be) the pastor in me restrains such temptations with an understanding of the depth and diversity of the backgrounds and ethos that faithful disciples of Christ from all walks of life bring to the discussion. As a pastor, I am also trained to find the best in people and situations; a primary focus of the CSCA, and our sister association the ASA, is dialogue.

It is not up to me to recommend to fellow Christians to see or not see a movie, soon to be available on DVD. I do believe in the truth, and that it will win out in the end. It is important for us to recognize its complexity, to work for what we believe in, and to do so with pastoral respect. It is a shame that much of the truth-finding enterprise of the past few months has been filled with negativity and malice.

What could bring us closer to the truth, however, is to have you join me on an adventure of a year ago, which took me to the base of the Grand Canyon. Frankly, as an old-earth geologist, God’s glory and power were revealed there as spiritually inspiring and life changing as a clear, moonless, summer sky in the wilds of northern Ontario.

Bob Geddes is Secretary / Treasurer for the CSCA. His first calling was as a geologist, working for 15 years in mineral exploration in northern Canada and then with the Ontario Geological Survey. He then became a Presbyterian minister, pastoring a congregation on the Hamilton mountain for nearly twenty years. He enjoys exploring science and faith issues by way of 19th century Christian geologists such as Canada’s Sir J. William Dawson, and also as manifested in the new science of astrobiology.