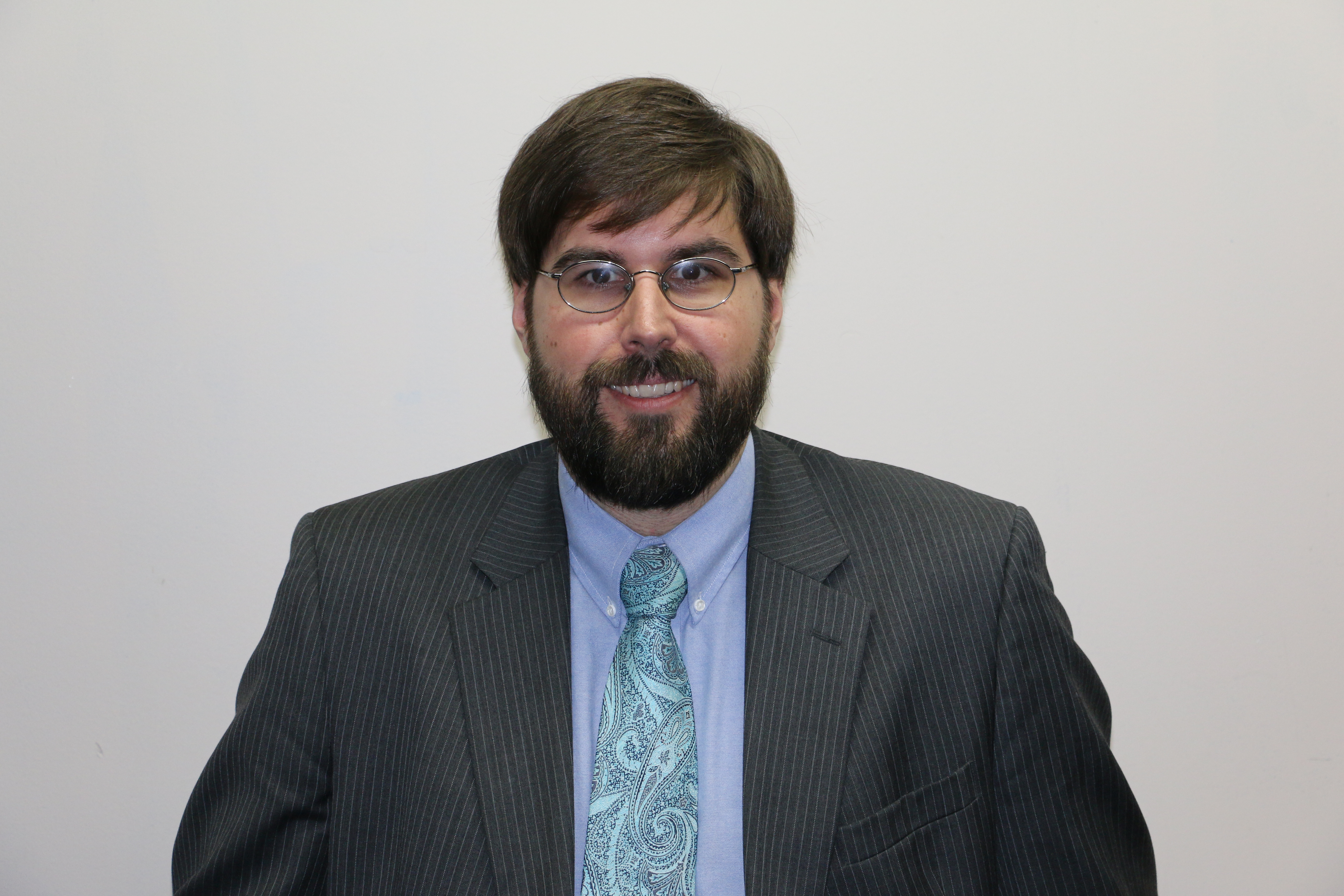 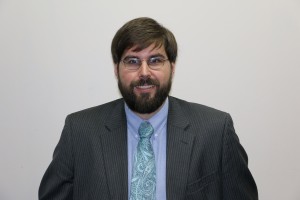 Rev. Dan Rudisill hails from Pennsylvania, and came with his wife Hannah to Canada so he could work towards his PhD in Philosophy at the Institute of Christian Studies in Toronto. Dan received his M.A.R. from the Lutheran Theological Seminary at Gettysburg, Pennsylvania in Systematic Theology & Ethics. He has a deep interest in the history of science and the so-called “science-religion debate,” which has guided his work from his undergraduate days at Messiah College through to his current doctoral research, which is focused on the philosophical and theological intersection between ontology and the Reformational concept of Creation Order. Dan is currently the Dean of Word & Spirit Revival Training Centre, housed at Promise of Life Church in Mississauga, Ontario where he and his wife now reside.

Through his position as the Student and Early Career Representative, Dan hopes to make the CSCA a regular part of student life at the college campuses located near CSCA Local Chapters. By fostering discussions with students, he believes that the science-religion discussion will be enlivened on these campuses and that students with questions about how science ought to relate to their religious beliefs will find in the Local Chapters a safe space to ask these questions and discuss them with other students and members of the Chapters.

We are excited to have Dan as part of the team!

Marcus Wang is pursuing his M.A. in Interdisciplinary Humanities (Philosophy Specialization) at Trinity Western University, and he was one of our breakout session speakers at CSCA 2018. He was recently interviewed by the American Philosophical Association. You can find an audio recording of his CSCA 2018 talk at the American Scientific Affiliation website, www.asa3.org (Resources > Resources on Science & Christian Faith > Search by Annual Meeting > 2018 CSCA Meeting). ... See MoreSee Less