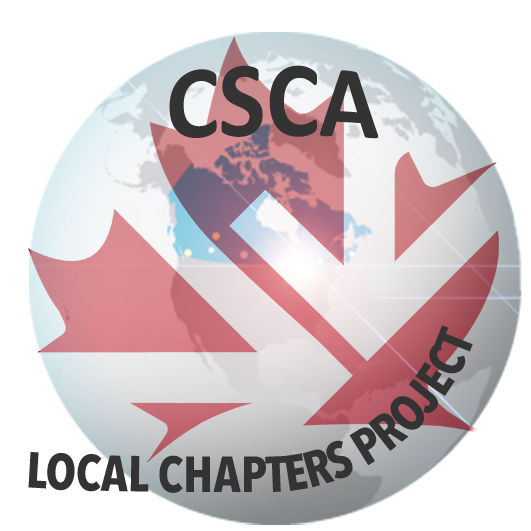 The CSCA recently hired a Project Development Officer, having received a grant from the Templeton World Charity Foundation, Inc. In this post we now offer some exciting details on how we will be putting this funding to work! 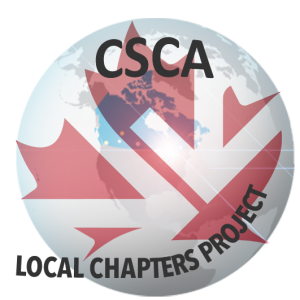 Our “Local Chapters Project” seeks to answer the big question held by the Canadian Scientific and Christian Affiliation: Given the unique challenges of the Canadian context, how can we foster and deepen
people’s understanding of the integrity of science and Christian faith? The project aims to address the major problem of a small population living in a vast geographical landscape and the challenges such separation presents.

Each output of the project seeks to enhance the national conversation, either by strengthening local expressions, or by facilitating interaction between different groups. These will include:

The intended audience is, in the first instance, student and professional scientists interested in the Christian faith, and in the second instance, the wider Canadian public. Outcomes include a changed perception of the compatibility of science and Christian belief among participants, increased membership in the CSCA, greater public awareness of the compatibility of science and faith, growth for students in the science and religion conversation, academic interest in the particularities of the Canadian science and religion context, and long-term sustainability in the local chapters.