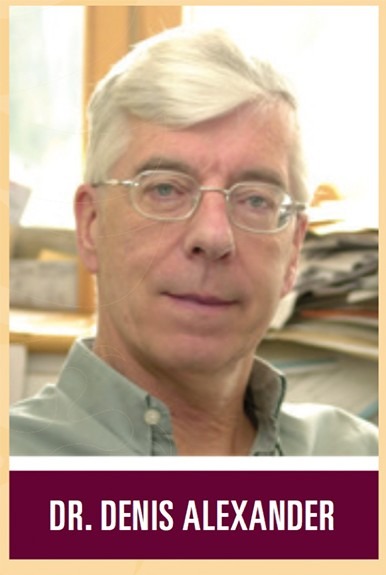 From several corners of Western culture, the rallying cry entering the twenty-first century has been to be “true to oneself,” emphasizing “self-actualization”: a casting-off of traditional authorities and a rush to realize one’s own potential. But how are we to understand that potential, and the “self,” in view of modern genetics?

When considering the role of genetics in human behaviour, it’s not long before one runs up against the question of “nature or nurture,” and it wouldn’t be an exaggeration to say the West is rather confused about the matter. While some use genetics as a way to justify and explain their behaviour–being true to themselves in this way–others seem to perceive their nature as just one more “authority” to be overthrown: they want to actualize themselves in spite of their biology, insisting that humans are more than the sum of their parts. However, these same lines of reason may be heard with respect to one’s nurture. As often as one’s upbringing is used to explain why they act one way or another, the familiar urge to overthrow one’s upbringing, or tradition, is heard with comparable volume: people are more than the sum of their experiences, it is said. Questions of human freedom, identity abound–not to mention those of a spiritual nature.

In his upcoming talk at McMaster University, 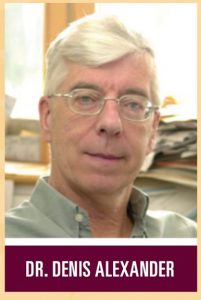 “Are We Slaves to Our Genes?” (January 30), Dr. Denis Alexander will address the nature-or-nurture dichotomy from a scientific and Christian perspective. Among other things, he will discuss the theological implications of recent developments in developmental biology, genomics, epigenetics, and neural plasticity. Don’t miss this opportunity to hear a first-rate Science and Religion scholar address these pressing issues of our time!