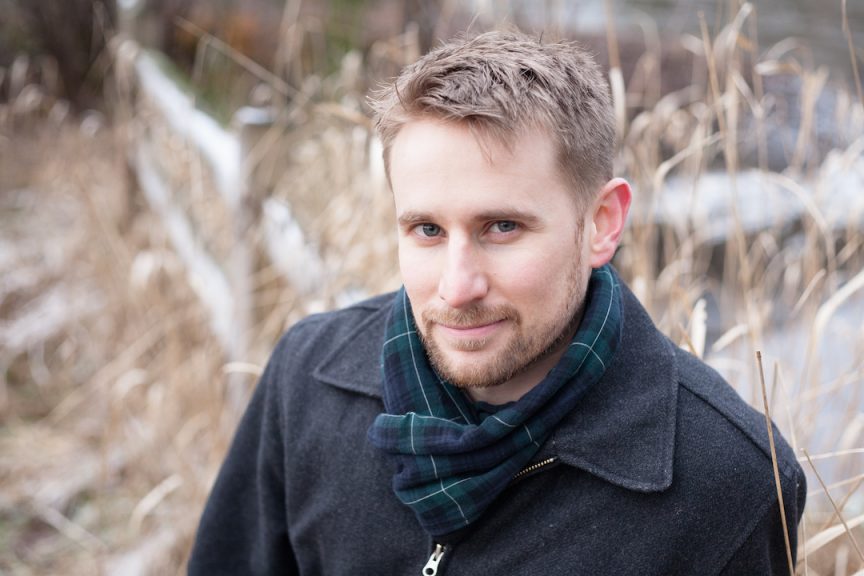 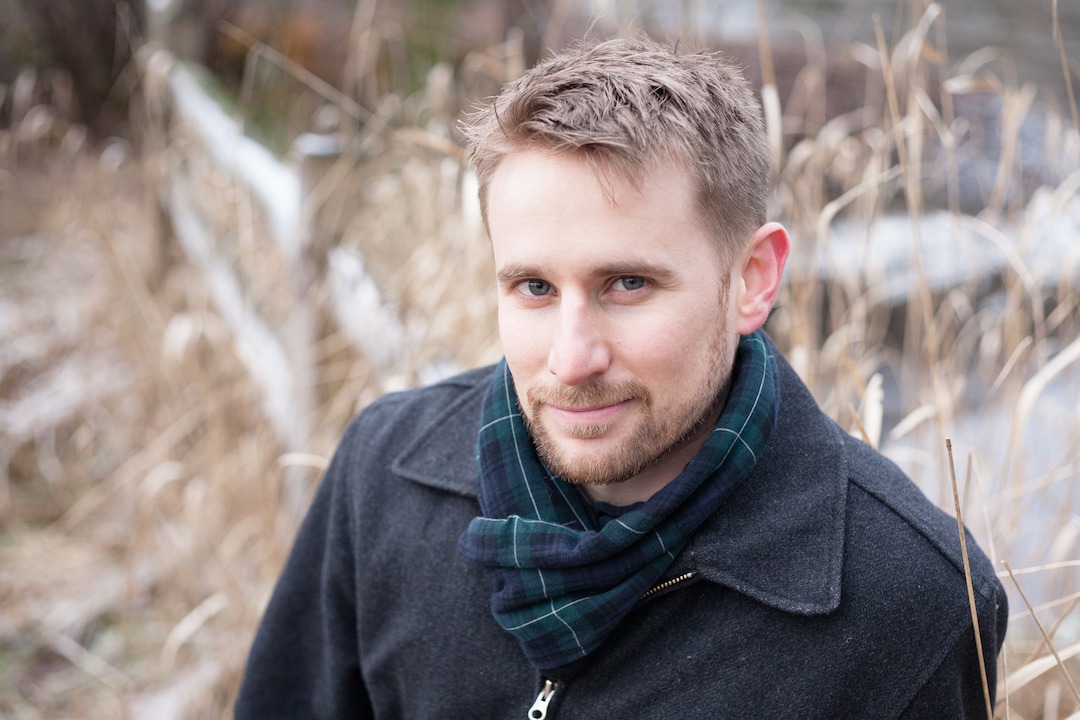 Originally from Edmonton, Mark lives in B.C.’s Lower Mainland with his wife, Krystal. He is avidly interested in matters of science and religion, and is in the final stages of earning a Master’s degree in Theological Studies at Trinity Western University, where he also teaches classes occasionally. In addition to being a certified Electrician, Mark is qualified to teach physical sciences and mathematics at the secondary level (B.Ed., University of Alberta). His academic interests include epistemology, languages, apologetics, and the fruitful interaction of science and theology. Also, he has experience with creating webpages, amateur filmmaking, and volunteer youth ministry. He feels specifically called to serve Christ by encouraging responsible thinking in matters of theology, science, and especially with respect to interactions between the two.

As Project Development Officer, Mark will be working for three years with the Executive Council, and CSCA members generally, on our “Local Chapters Project,” which is funded by a grant from the Templeton World Charity Foundation, Inc.

The fundamental question being addressed is, “Given the unique challenges of the Canadian context, how can we foster and deepen people’s understanding of the integrity of science and Christian faith through the activities of the CSCA?” The primary tools for answering this question will include the following: new local chapters, a national speaking tour, a major three day conference, special local chapter events, student scholarships and mentorship dinners, and advancing our online presence to support and further these initiatives. (See also our previous post.)

We are excited to have Mark on board, and he is looking forward to working with us as we deepen our engagement in a number of major cities across Canada. To that end, we are asking CSCA members to contact Mark with any suggestions they may have and also to volunteer to be local contact persons. He can be reached at csca.pdo@gmail.com.