In 1941, before the United States entered WWII, before antibiotics or AIDS, before nuclear power or bombs, before computers or even transistors… five scientists gathered in Chicago to start the American Scientific Affiliation. Now 75 years later in 2016, PSCF will celebrate the 75th anniversary of the founding of ASA with a theme issue dedicated to the history of ASA. Such reflection may offer insights to orient and inform how we understand our present, and thoughtfully develop from here. 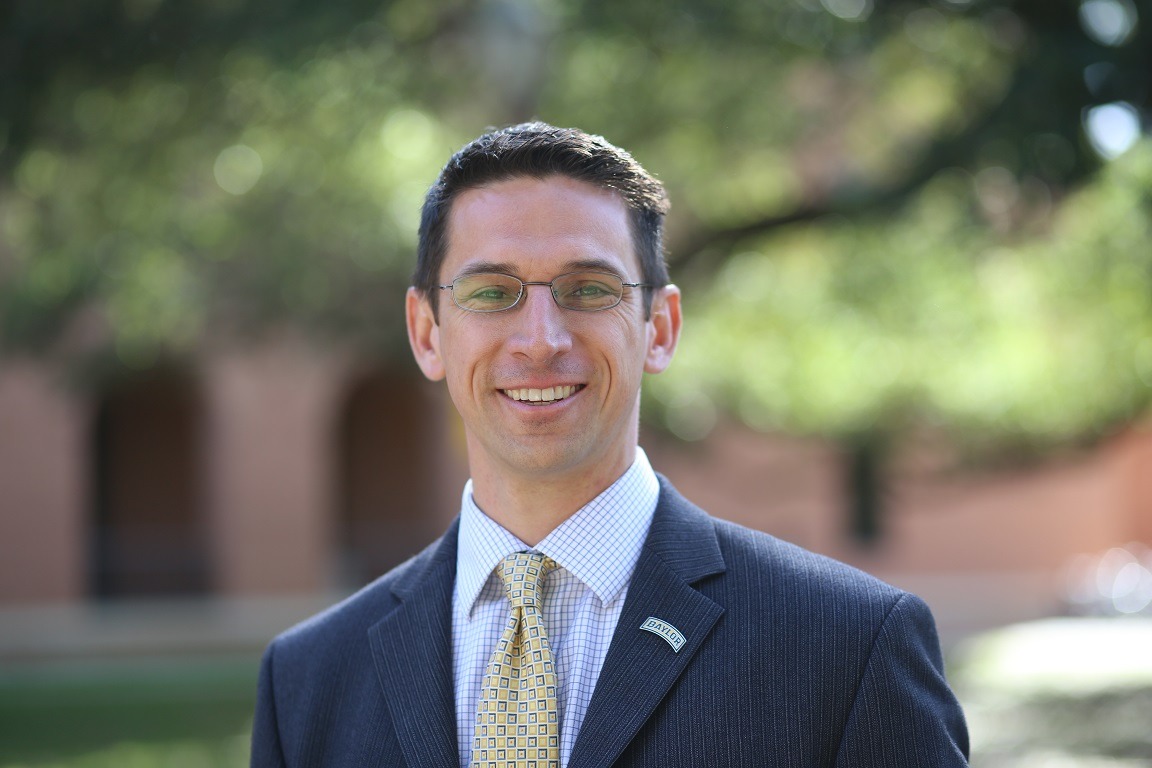 Chris Rios is an assistant dean for graduate studies at Baylor University. He wrote most recently After the Monkey Trial: Evangelical Scientists and a New Creationism (Fordham University Press, 2014). His essay here describes some of the first fifty years of ASA with an invitation to carry that story forward on to the present, and what ASA might be and pursue on into the future. The essay is intended as an invitation. Readers are encouraged to take up one of the insights or challenges, or maybe a related one that was not mentioned, and draft an article (typically about 5,000-8,000 words) that contributes to the conversation. These can be sent to Dr. Rios at chris_rios@baylor.edu. He will send the best essays on to peer review and then we will select from those for publication in an ASA 75th anniversary issue of Perspectives on Science and Christian Faith. The lead editorial in the December 2013 issue of PSCF outlines what the journal looks for in article contributions. For best consideration toward inclusion in the theme issue, manuscripts should be received electronically before 1 February 2016.

Looking forward to hearing your perspectives,