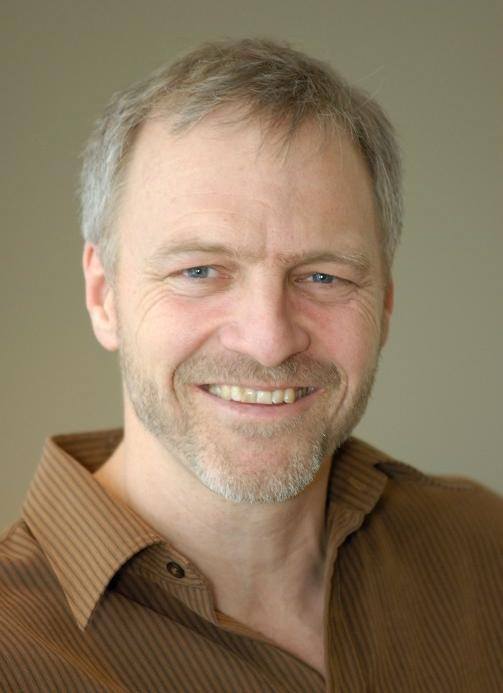 We are pleased to republish today’s post by Luke Janssen, professor in McMaster University’s Division of Respirology, Department of Medicine, from his blog entitled Reaching into Plato’s Cave.

Genesis 11:1-8: “Then they said, ‘Come, let us build ourselves a city, with a tower that reaches to the heavens …’ ” “The Lord said, ‘…Come, let us go down and confuse their language so they will not understand each other.’ So the Lord scattered them from there over all the earth, and they stopped building…”

Last night we lost the ability to communicate with the Philae Lander that the Rosetta Probe dropped onto Comet Churyumov–Gerasimenko, putting a premature end to our grand mission. Just as we were about to complete it. Now it goes to sleep, and may never be heard from again. How quickly the story turned around from triumph and elation to disappointment and finality.

A city with a half-finished tower. The probe with a crippled lander. Both a lasting reminder of our aspirations … and our limitations.

Okay, I’ll admit it. I’m really stretching out the parallels pretty thinly right now. But I couldn’t help it. As I took in the unfolding Rosetta Probe story a few days ago, I was reminded of the Tower of Babel story, as per my previous blog post. The evolving storyline over the past few days brought out a few other themes I might have toyed with if I was in a particularly theological mood … the comet’s path through the cosmos is controlled by Jupiter (aka the king of the gods) … the lander’s demise because it fell into darkness … the fact that it wasn’t firmly anchored on The Rock … hope gone because it lost sight of The Sun … The Sun may yet quicken it back to life …

But the sudden end to the mission, before it could be fully completed, over a loss of communication issue book-ended for me the Tower of Babel story once again.

Don’t get me wrong. I don’t for a moment think that any deity found it necessary to put an end to this far-reaching expedition we started 10 years ago. But once again, we felt the audacity to reach for the heavens. And once again, just like in ancient Mesopotamia, the realization was forced upon us that we’re not the masters of our own destiny.

It was fun while it lasted. The lander gave us a few answers, and as tends to be the case in science, it raised many more questions. And certainly a little bit of controversy, with some asking “was it worth it”, and others diverting attention away from the mission itself and toward the shirt worn by one of the key scientists, who later gave a tearful apology.

Now the lander has fallen silent (although Rosetta still orbits the comet). But for a short while it told quite a story. It even serenaded us: The European Space Agency released an audio recording of the “song” coming from the comet and recorded by the approaching Lander.

A fitting reminder of the opening four verses of Psalm 19:
“The heavens declare the glory of God;
the skies proclaim the work of his hands.
Day after day they pour forth speech;
night after night they reveal knowledge.
They have no speech, they use no words;
no sound is heard from them.
Yet their voice goes out into all the earth,
their words to the ends of the world.”

May we never stop listening.