One area in which the “war” between science and faith is manifest is the study of human mental processes and behaviour – commonly known as psychology. 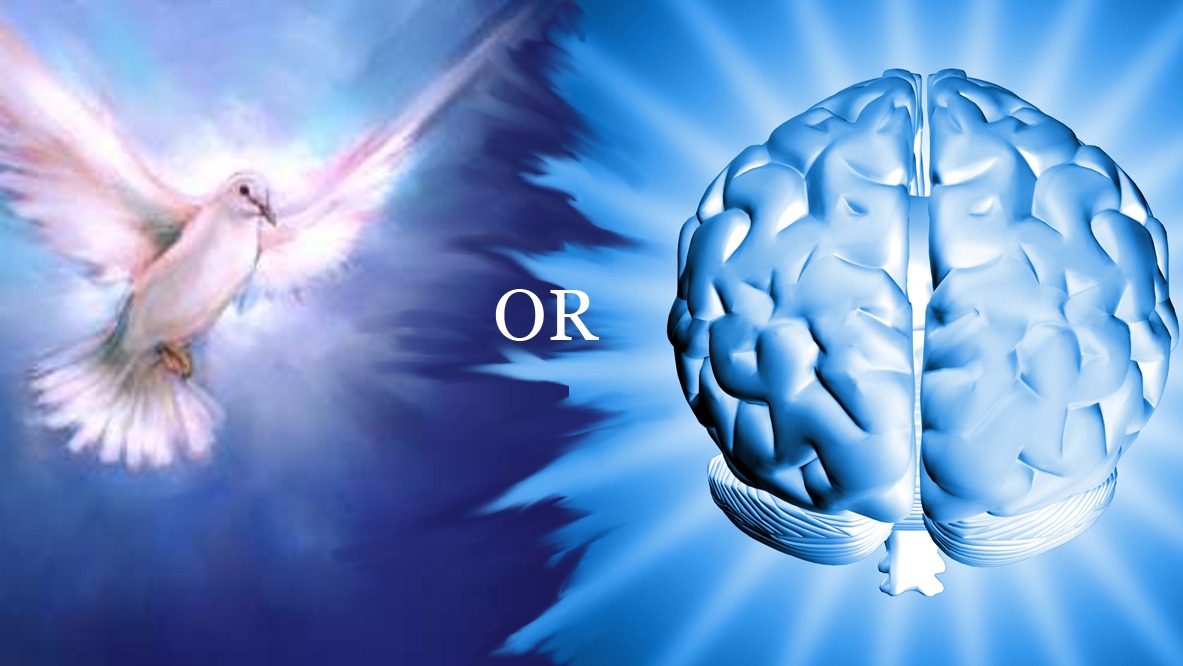 Some psychologists view Christianity as a “crutch” for weak people, or something that is obsolete given our advanced understanding of neuroscience. Some Christians view psychology as unnecessary – all we need to know about human minds is found in the Bible. And some Christians who are also psychologists compartmentalize their work and their faith. Yet, as with other areas of science, there is no need for conflict or separation. There are many areas of compatibility and much can be gained from responsible dialogue and mutual respect.

The study of psychology, although not always labelled as such, is ancient. Much wisdom about human behaviour and motivations is found in the proverbs and prophetic writings. Jesus’ admonition to love and forgive others is seldom disputed. Theological masters, like Augustine, Aquinas and Calvin, wrote about the nature of the soul and mind, and spiritual direction has long been practised in the church. It is only in the past century that psychology has developed as a science. There are two primary areas: experimental psychology, which can be viewed like other sciences in terms of describing God’s creation (and therefore little disputed, although the interpretation of the data is often disputed), and clinical or counseling psychology, which is the source of much potential conflict with Christianity, and the focus of this discussion.

The Church has sometimes either denied the findings of clinical psychological science or uncritically appropriated its beliefs. However, the past few decades have seen much helpful discussion on responsible integration of Christian theology and psychology. Both psychology and theology have an underlying metaphysic (what we are) and ethic (how we should be), and recognize that these are complex. Both seek to understand and help improve the myriad mental and emotional problems which people experience, and thus have similar aims. Integration is a difficult task, partly because there are multiple variations and interpretations within both disciplines. I suggest an approach which considers similarities between theology and psychology within the biblical drama of creation, fall and redemption.

Both psychologists and Christian theologians affirm the intrinsic value and worth of human beings (theologians believe this is because we are created in the image of God and loved by him). Both recognize that humans are innately spiritual, and more than a random collection of neurons. People are also innately relational: psychologists use the therapeutic relationship itself as a means of healing, and Christians emphasize the importance of community, especially the church. Humans are rational beings, and psychology and theology draw on this capacity for reason. People are also innately moral, with an understanding of right and wrong. Finally, theology teaches that humans have free will, and psychologists know that the ability to choose is essential to any counseling process.

However, both psychologists and Christian theologians recognize that something is very wrong with humanity, evidenced in destructive behaviours as well as tormented mental lives. There is a profound alienation from self and other. Christians would include alienation from God, and would label this as sin, whereas psychologists would label it most often as illness. They would agree that the essence of the problem is relational; wounding occurs in relationship and causes guilt, shame, anxiety, depression, disordered perceptions, and poor self-esteem, for example. Problems occur as a consequence of living in a disrupted and disordered world (due to sin according to theology; due to neurochemical disease, poor parenting, or societal trauma according to psychology).

Both psychologists and Christian theologians attempt to help people by addressing and healing what is wrong. They recognize there is good in the world – “common grace” in theological terms. They stress the importance of loving relationships (Christianity stresses loving God first) both in the process and the content of psychotherapy. Both affirm the virtues of honesty, humility, respect, self-control, patience, courage, commitment, forgiveness, mercy and compassion. The so-called Golden rule (treat others as you would like to be treated) is used by both Christian and secular counselors. Alcoholics Anonymous is an excellent example of similarities between psychology and theology: they suggest belief in a power greater than themselves, encourage taking a moral inventory, admitting wrongs and making amends. Psychology and theology also have similar goals and processes. They aim to bring the unconscious into conscious awareness, or the darkness into the light; they work towards healing and wholeness, reorientation and reconciliation; they consider therapeutic/spiritual growth as a journey.

My focus on broad similarities does not mean I am unaware of differences between psychology and theology. However, I believe these disciplines can learn from each other. Christians are right to be concerned that perhaps the therapist has replaced the confessional priest, and that group therapy has replaced Christian community. Theologians can appropriate psychological research regarding human behaviour and psychotherapeutic techniques. Psychologists can mine theology with respect to human spirituality and the relationship between body, mind, and soul. I respect both disciplines and encourage each to think broadly and carefully consider the many potential areas of dialogue.

Janet Warren is VP of the CSCA. She will be teaching a summer course on the integration of theology and psychology at McMaster Divinity College:

Also see the September 2013 issue of PSCF for helpful articles on psychology and Christianity. That special issue was triggered by this essay posted on our website.